Time is running and I can´t believe that we finally have May!
All new bring May, we say and so we have a new Selected Srapper too!
I´m very pleased to present to you the incredeble and talented Viktoria Klabukova! Viktoria is 29 years old and discovered the scrapping in a very difficult period of her life in January 2010. Scrapbooking not only gave her back meaning in life and joy.
It gave her the strength to survive.
At first it was just a hobby then it became professional. Victoria is not only known in many design teams as Ingvild Bolmes DT for exemple, she teaches many workshops in Belarus, Ukraine and Russia, she also designed paper.
Together with her husband Vova, they designed beautiful diaries. Vova has developed its own technology to bind books and shares his knowledge in workshops.
Victoria is known on the Internet under the name Vika fleer.

Victoria's latest collection "Anatomy" you can win as RAK at the end of month with us. Today we have this great sketch # 209 from Sascha Schmidt. 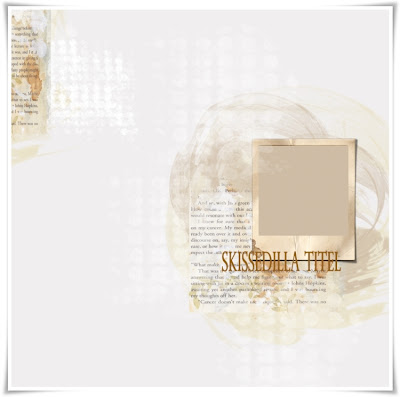 Our selected Srapper Viktoria:
I hope I have followed the sketch well 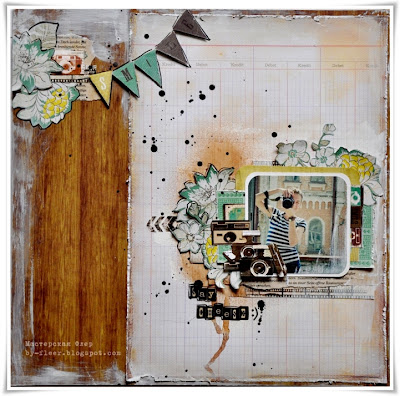 Lula:
I followed the sketch 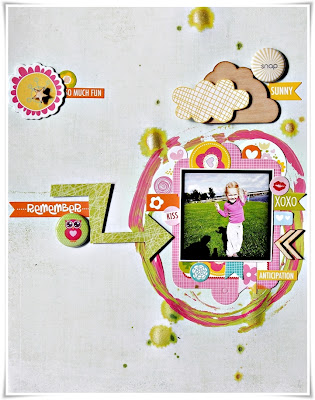 Linda:
I followed the sektch Maria:
I followed the sketch and get inspired by the background 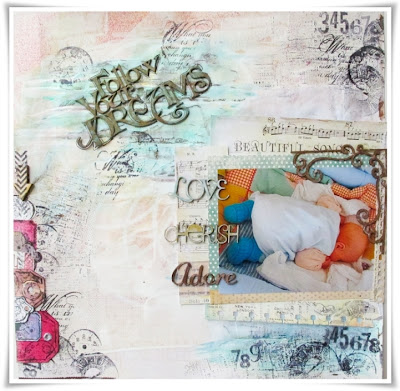 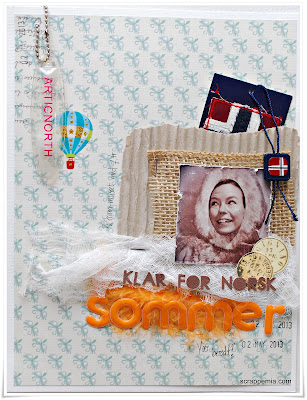 Scarlett:
This week I followed the sketch and was inspired by the swirly background. 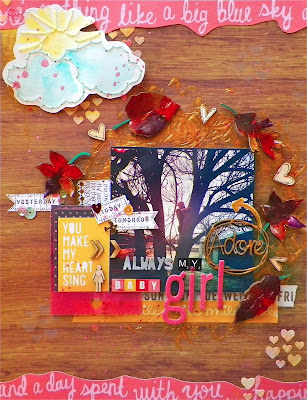 And this could be your RAK this week! 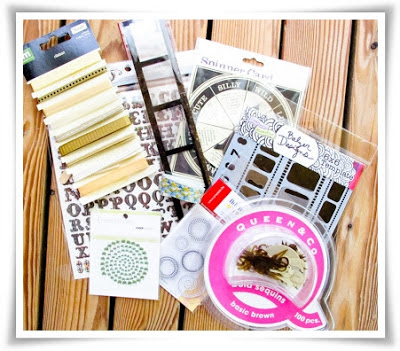 Oh!!! Hi, Vika))) So cool to see you in skissedille as selected Scrapper!!! Congratulations! 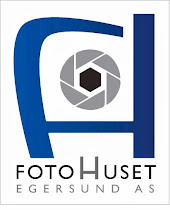 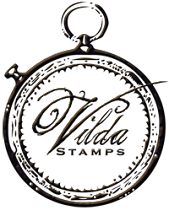 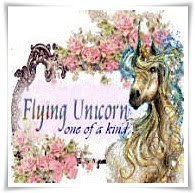 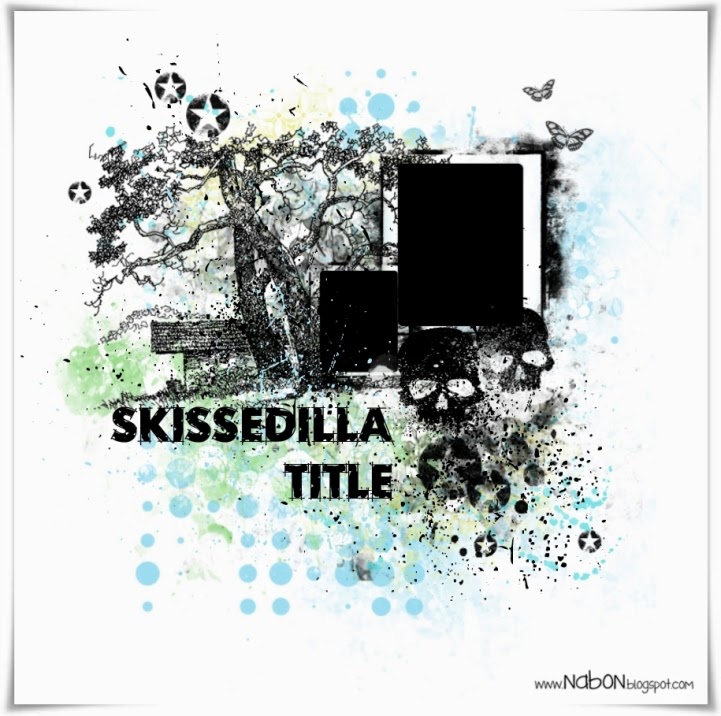 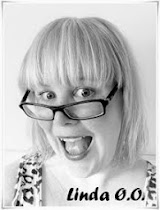 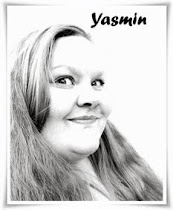 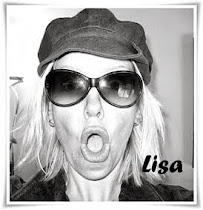 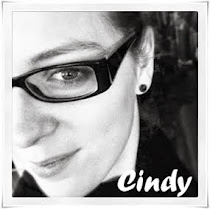 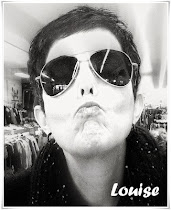